Star Trek: Picard, Most Dangerous Game, Homeland, The Good Fight, and Ray Donovan Are Among the Free Binge-Watch Options

The news, particularly the proliferation of cancellations and coronavirus-sparked delays, has been bleak in TV land recently. But the networks and streaming services know viewers need the escape of good (and just as much, the sometimes deliciously bad) TV offerings to help get us through the global pandemic. And in a spot of brightness, a whole lineup of networks and streaming services are dishing up free trials that put hundreds of TV shows and movies before us for the binge-watching. Below, a list of those offers, plus a roundup of streaming services that offer free viewing options year-round:

It’s a good thing the penultimate episodes of The Walking Dead seasons tend to be eventful, because for this season, the 15th episode is going to be the season finale. AMC announced this week that “current events have unfortunately made it impossible to complete post-production” on episode 16 – titled “A Certain Doom.” So episode 15, “The Tower,” will wrap up season 10 on April 5, with “A Certain Doom” to be rescheduled as a special episode later in the year.

In other TWD news, AMC has postponed the premiere of the spin-off series The Walking Dead: World Beyond from April 12 to later in the year, and both TWD season 11 filming and Fear the Walking Dead season 6 filming have been delayed for at least several weeks.

The Terminator and Alien star Michael Biehn has joined the cast of the Disney+ Star Wars drama The Mandalorian for its second season, in which, Making Star Wars reports, he will play a bounty hunter. Season 2, which will also include new cast member Rosario Dawson, is scheduled to premiere in October.

In a Dick Wolf multi-network crossover, Chicago P.D. star Tracy Spiridakos will take her Hailey Upton from NBC to CBS (and a New York setting) for a guest appearance on Wolf’s FBI drama in the March 31 ep of FBI.

We’re going to get a peek at Elton John’s living room: the legendary pop star will host Fox Presents the iHeart Living Room Concert for America, March 29 (9 p.m.) special that will feature performances from John, in his living room, and Mariah Carey, Billie Eilish, Alicia Keys, Backstreet Boys, and Billie Joe Armstrong from their living rooms. The hour-long special will air commercial free, and is dedicated to the medical workers who are tirelessly trying to get all of us through the pandemic. Viewers will be encouraged to donate money to Feeding America and the First Responders Children’s Foundation during the telecast, which will also stream on Fox digital platforms.

The aforementioned Billie Eilish and John Legend will also perform on Homefest: James Corden’s Late Late Show Special on March 30 (10 p.m.). BTS, Andrea Bocelli, David Blaine, Dua Lipa, and Will Ferrell will also be among the guests, as Corden hosts from his garage.

Corden, by the way, will be featured in the National Theatre’s streaming of the play One Man, Two Guvnors, part of the British theater’s weekly screenings of full-length plays. Corden’s performance will be streamed for seven days, beginning at 7 p.m. on March 26. (YouTube)

The Late Show With Stephen Colbert will be the first broadcast late-night talk show to return to a daily schedule. Colbert (who announced the return on Twitter) and his staff will be working for their own homes, and new eps resume on Monday, March 30. No word yet on the content or potential guest line-ups for the show.

John Oliver and Bill Maher are also returning with new episodes of their HBO late-night series, also both taped from their homes. Last Week Tonight with John Oliver returns on March 29, while Real Time with Bill Maher returns on April 3.

NBC’s medical drama New Amsterdam, starring Ryan Eggold, has postponed an upcoming episode which revolved around a flu pandemic in New York City. Series creator David Schulner said “the world needs a lot less fiction right now, and a lot more facts” about the episode, titled “Our Doors Are Always Open,” which was scheduled to air on April 7. The network now plans to air it next season. (Deadline)

Family Guy characters Stewie and Brian were so bored with board games they decided to record a coronavirus quarantine podcast. It’s on FG creator Seth MacFarlane’s Instagram.

Shout! Factory will release the first-ever streamed episodes of The Tonight Show Starring Johnny Carson on April 1. Curated from the more than 5,000 episodes Carson produced across three decades, the first batch of episodes to be released will be grouped thematically: Comic Legends of the 60s, featuring Carl Reiner, Bob Newhart and Mel Brooks; and Hollywood Icons of the 70s, featuring Burt Reynolds, Goldie Hawn and Michael Caine. Episodes featuring Jerry Seinfeld, Richard Pryor and Garry Shandling will also be available.

Eric Stonestreet and Will Forte will be the first contestants on the Jimmy Kimmel–hosted Who Wants to Be a Millionaire series of special episodes that will mark the iconic game show’s 20th anniversary. The first episode, which finds the celeb guests playing to win money for their favorite charities, airs on April 8.

AMC has greenlit the anthology series National Anthem, an eight-episode musical dramedy, the “tragically funny story of a middle class midwestern family tumbling down the ladder of American society … periodically bursting into song as they struggle to catch themselves.” The series comes from Emmy and Oscar-winning producer Mark Johnson (Breaking Bad, Better Call Saul, Rectify, Rain Man, Bugsy, The Natural).

The Ringer is launching The Wire: Way Down in the Hole, a podcast devoted to a rewatch of The Wire. Former ESPN star, and current writer for The Atlantic, Jemele Hill, will co-host the show with The Ringer’s Van Lathan. (THR)

Netflix has ordered 40 episodes of an Angry Birds animated series, which will feature tween-aged characters at summer camp. The episodes, 11 minutes long each, will premiere in 2021.

Netflix has greenlit a new series from organization whiz Marie Kondo. Sparking Joy with Marie Kondo will find the titular star and her team heading to a small town in America to help the citizens tidy up. People can nominate towns at TidyMyTown.com. 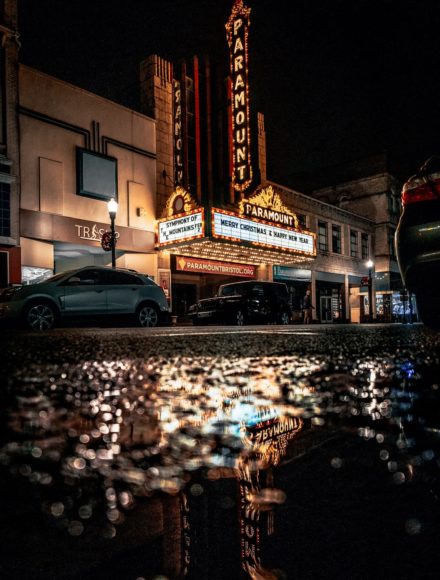 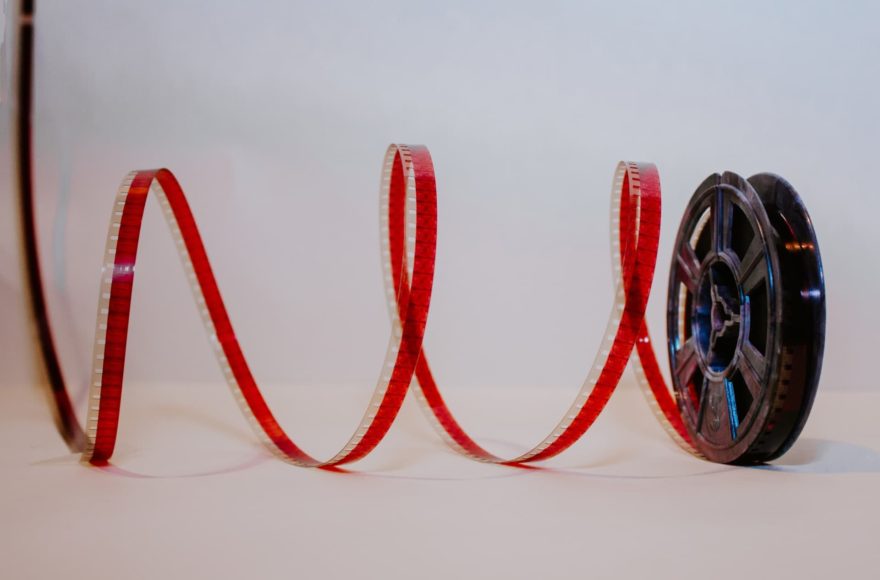 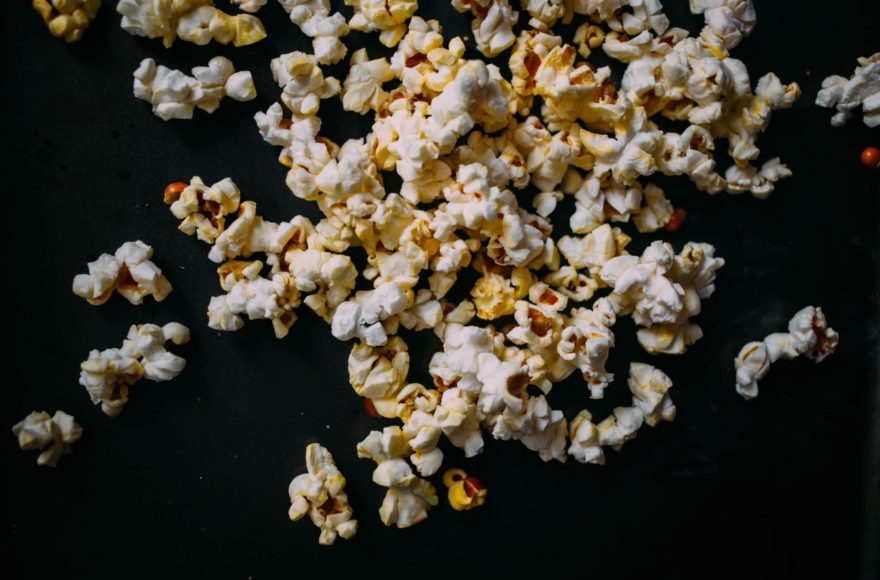 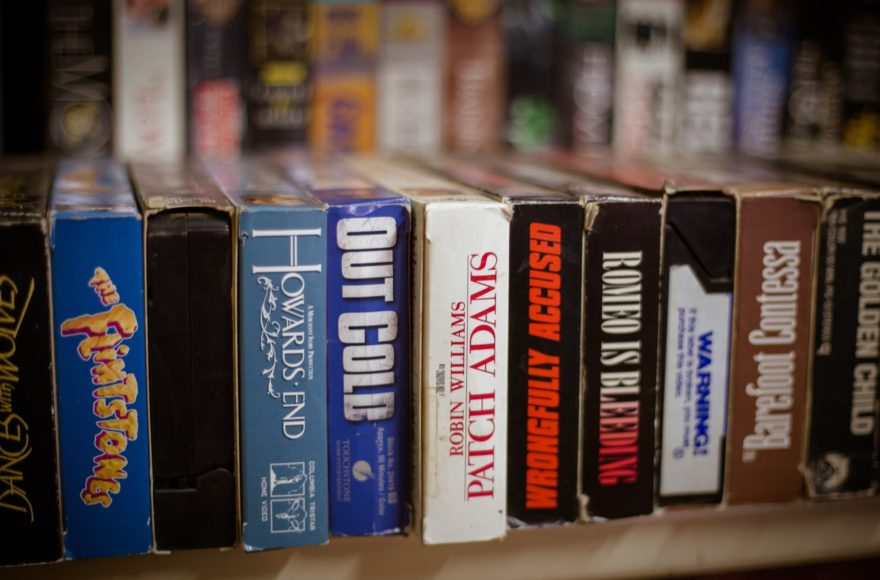 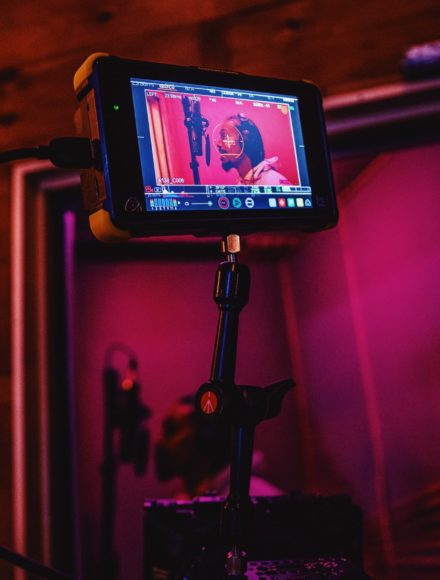