We suspect whatever is in store for Macaulay Culkin in his first regular TV role is going to hurt a lot more than a splash of aftershave on the face! The actor is set to join one of TV’s scariest properties this year, in one of the most buzzed-about bits of casting news this week. Also making headlines this week: a suite of new trailers for Westworld, a double dose of Tony Hale, and Clarice finds its Agent Starling. Check out our roundup of the biggest TV and streaming stories below.

What’s scarier than being a young boy left home alone in a giant house, with a pair of bumbling burglars on your trail? Whatever Ryan Murphy has planned for season 10 of American Horror Story, we’re sure.

Macaulay Culkin will soon find out if that’s true, as the former kid star has signed on for his first-ever regular role in a TV series with the next season of AHS. Culkin, who has guest starred on series like Robot Chicken, Dollface, and The Jim Gaffigan Show (on which he played a cheeky version of himself), will join a lineup of returning AHS stars that includes Sarah Paulson, Evan Peters, Kathy Bates, Billie Lourd, Finn Wittrock, Lily Rabe, Adina Porter, Leslie Grossman, and Angelica Ross.

Murphy announced the new season cast in an Instagram post on Wednesday. Season 10, which will premiere later in 2020, will come on the heels of the show’s recent renewal through season 13.

Casting News: CBS Finds Its Clarice Starling for Silence of the Lambs Series

Pretty Little Liars and The Originals alum Rebecca Breeds has been cast as Clarice, the titular role in CBS’ sequel series to the Jodie Foster movie classic The Silence of the Lambs. Clarice, which has a series commitment at the network, takes place a year after the events of the movie, and finds Clarice graduated and working with more criminals like Hannibal Lecter.

My Name Is Earl star Jason Lee will star in the ABC pilot Valley Trash, playing an attorney described as “a modern-day Atticus Finch for people who can’t afford a lawyer.” The series is produced by Fresh Off the Boat creator Nahnatchka Khan. (Deadline)

Ryan Phillippe has joined John Carroll Lynch and Dedee Pfeiffer in the David E. Kelley ABC legal drama The Big Sky. Phillippe will play a former cop-turned-PI who gets caught up in an investigation into a series of kidnappings in Montana. (THR)

Kelsey Grammer will guest star in the first season finale of CBS’s Patricia Heaton comedy Carol’s Second Act as a “formidable force who shocks Carol (Heaton) and the rest of the doctors at Loyola Memorial Hospital with a revelation that will affect all of them.” If the show is renewed for a second season, Grammer will become a recurring presence, re-teaming him with Heaton, who he co-starred with in the 2007 Fox sitcom Back to You. (Deadline)

Breaking Bad and Life in Pieces star Betsy Brandt will co-star with comedian Jim Jeffries in the NBC comedy pilot Jeffries. She’ll play the best friend and mother of his child to the fictionalized version of Jeffries, in the pilot from Sean Hayes’ production company. (Deadline)

Seann William Scott, last seen on Fox’s Lethal Weapon series, is returning to the network for the pilot This Country. Created by Jenny Bick and Paul Feig, the mockumentary comedy is based on the BBC comedy of the same name, and revolves around a pair of cousins trying to make their dreams come true in small-town Ohio. Scott will play a new resident of the town who tries to mentor the cousins. (THR)

The Walking Dead alum and Guardians of the Galaxy star Michael Rooker will play the Secret Service agent in charge of protecting the Vice President (David Oyelowo) in the Showtime drama pilot The President Is Missing, an adaptation of the book of the same name by James Patterson and Bill Clinton.

Saturday Night Live alum Ana Gasteyer will star in the NBC comedy American Auto, playing the CEO of a Detroit auto company whose executives are trying to maneuver the changes facing their industry. (THR)

Oliver Hudson and Malin Akerman will co-star in the CBS comedy pilot The Three of Us, about a trio of siblings who band together when one of the sisters (Akerman) learns her husband is divorcing her. (THR)

Kelly Clarkson will return as host of the Billboard Music Awards, on April 29, from Las Vegas.

The Detour and Justified alum Natalie Zea will star in the NBC drama pilot La Brea, about a family that is separated when a giant sinkhole opens in Los Angeles. Michael Raymond-James (Terriers) plays her character’s husband. (TVLine)

Saturday Night Live alum Molly Shannon will co-star with fellow SNL vet Vanessa Bayer in the pilot for the Showtime comedy Big Deal. Shannon will play a home shopping channel host, and the co-worker of Bayer’s character, a woman who survived childhood leukemia (as Bayer did in real life) and has landed her dream job as a shopping network host.

Teri Polo and Matt Lucas will star in the Fox dramedy pilot The Big Leap, about a group of underdogs who compete to win a reality TV competition series that would earn them a spot in a modern remake of Swan Lake.

Veep and Toy Story 4 star Tony Hale will play a set of twins in the Hulu series The Mysterious Benedict Society. Based on Trenton Lee Stewart’s bestselling young adult novel of the same name, the series will feature the Emmy winner as Mr. Benedict, a wealthy, eccentric man who sends four orphans on a secret mission, and as Mr. Curtain, Mr. Benedict’s smart, villainous brother.

Josh Brolin is teaming with executive producer Brad Pitt to star in Amazon’s Outer Range, a drama about a Wyoming rancher who’s fighting for his ranch and his family when he discovers an “unfathomable mystery” in the wilderness. Brolin, whose character’s name – Royal Abbott – sounds like he should be on a daytime soap opera, will also be an executive producer on the series. (THR)

Liz Tigelaar, showrunner on Hulu’s upcoming limited series adaptation of Celeste Ng’s novel Little Fires Everywhere, will also be the showrunner for the streaming service’s adaptation of Judy Blume’s 1998 adult novel Summer Sisters. Blume will also be an executive producer on the series, a coming-of-age story about two friends who spend every summer together growing up, but whose lives take very different paths as adults. (THR)

A commercial during the Feb. 24 episode of The Bachelor revealed ABC is looking to cast “seniors looking for love,” meaning a more mature (in every sense of the word, we hope) version of the dating reality series could be on the way.

Audio from select episodes and interviews of The Oprah Winfrey Show will be released as podcast episodes. Twenty-five years of “unforgettable and inspirational a-ha moments, ugly cries and surprises” will debut March 3 on Apple Podcasts.

No reunion of The Office cast (yet), but the Dunder Mifflin characters will be featured in a new book – a children’s book – in October. The Office: A Day at Dunder Mifflin Elementary is written by Robb Pearlman, with illustrations by Melanie Demmer, and revolves around the adventures of kiddie versions of Michael, Jim, Pam, Stanley, Dwight, and the rest of the paper crew. The book will follow Andy Greene’s oral history of the series, The Office: The Untold Story of the Greatest Sitcom of the 2000s, out on March 24. (Mashable)

Netflix will stream Stateless, the six-part immigration drama starring Cate Blanchett, Dominic West, and Yvonne Strahovski. The series was created for ABC in Australia, where it will premiere on March 1. Netflix will host the series elsewhere across the globe later this year. (Variety)

They’re not ratings officially, but Netflix announced they will share with viewers a daily list of top 10 programming on the site, broken out by top Netflix overall, top 10 TV series, and top 10 movies. The top 10s will appear as separate rows when you log in to the streaming site.

Disney+ has moved its Love, Simon TV spin-off – Love, Victor – to Hulu, reportedly because alcohol use, parental marriage drama, and sexual content made the series too mature for Disney+ audiences, according to TheWrap. The move comes after Disney+ did the same thing with the Zoe Kravitz-starring series adaptation of the movie High Fidelity. (The Wrap)

Hosts Nick and Vanessa Lachey will gather the cast of Netflix’s Love Is Blind together for a reunion on March 5. The special will unspool on Netflix’s YouTube channel. 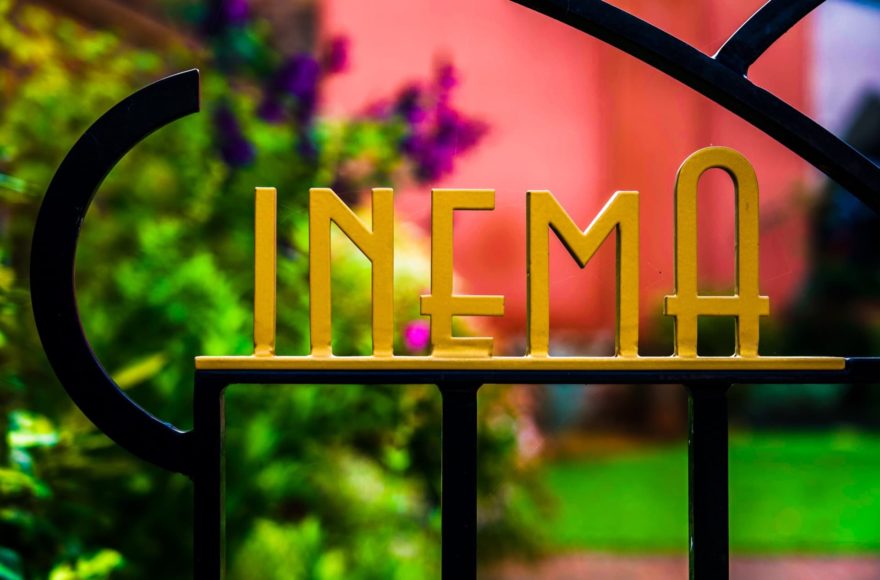 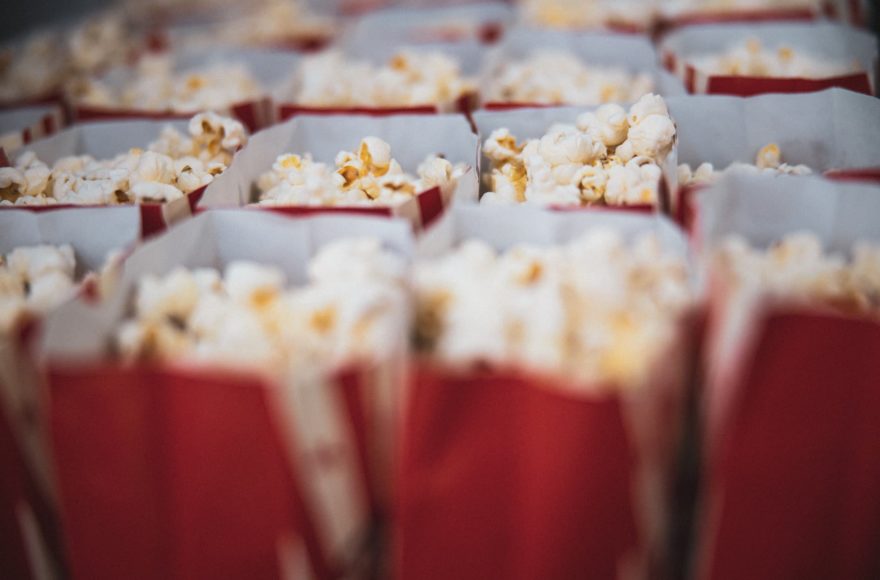 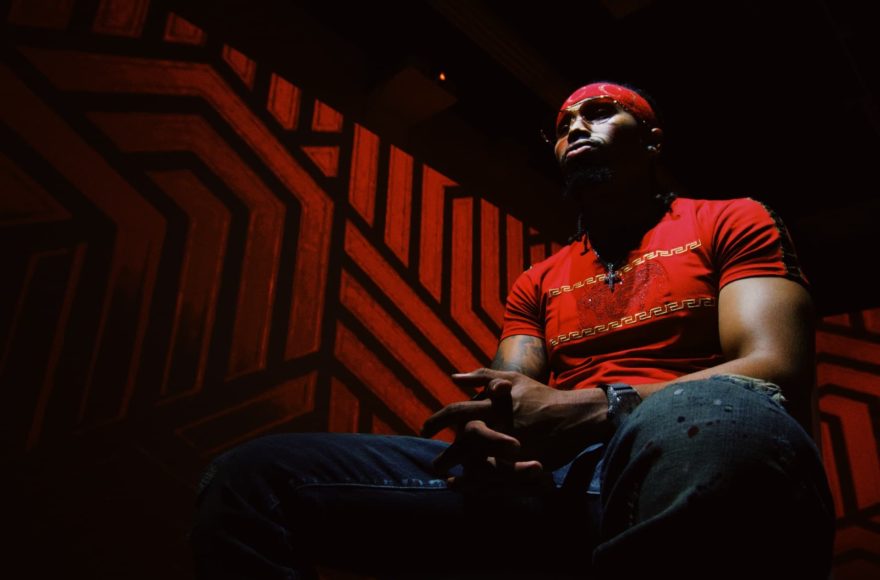 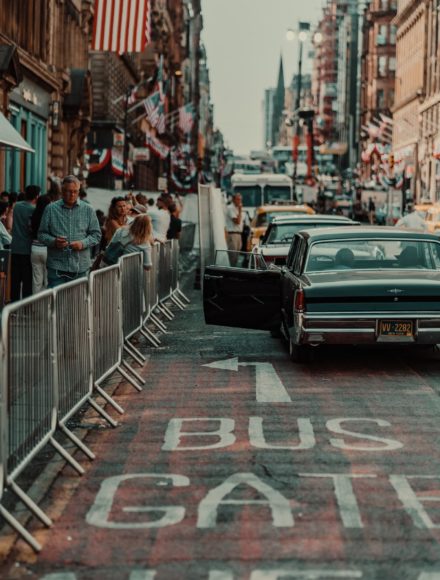 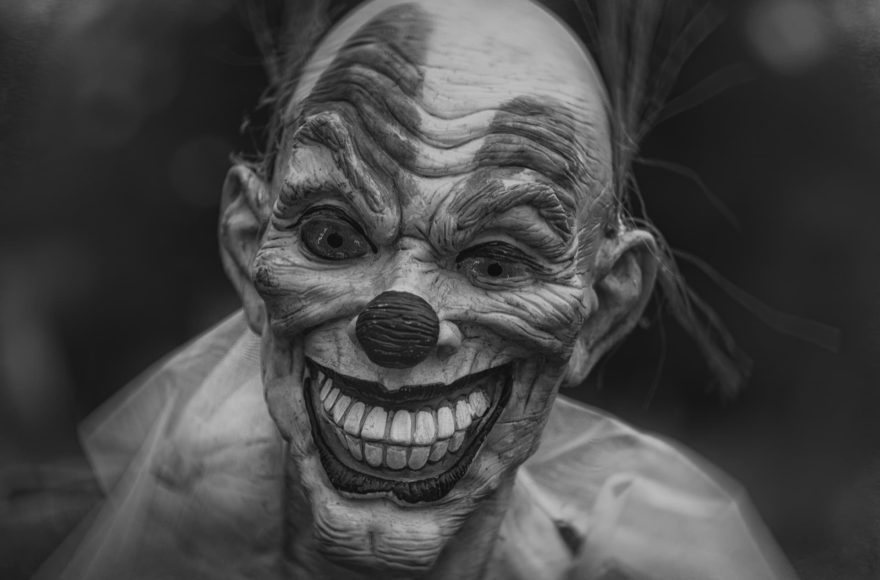 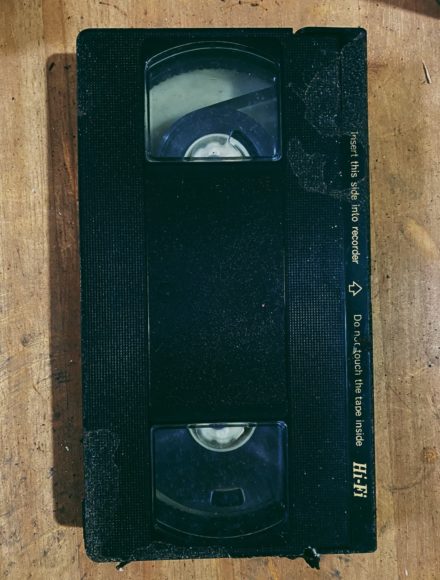